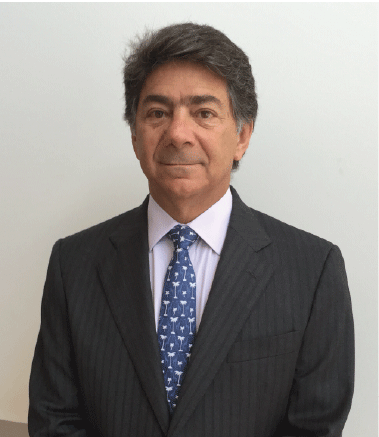 Salomon Mishaan is the President and Owner of International Cleaners Corp., a franchising company that owns the OXXO Care Cleaners®, Mr. Mishaan has more than twenty-five years of experience owning and managing companies in a diverse set of industries including insurance, construction, plastics, and textiles.
As the first businessman to bring this revolutionary European cleaning concept to the U.S, Mr. Mishaan quickly felt the demand to expand an ecologically-sound, energy-efficient and socially responsible cleaning system from South Florida to the rest of the United States. 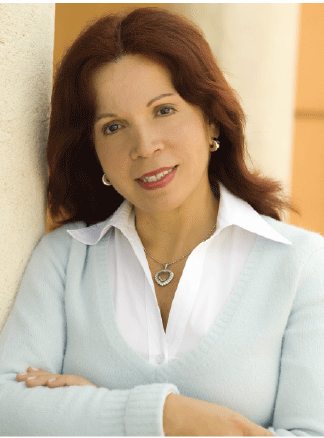 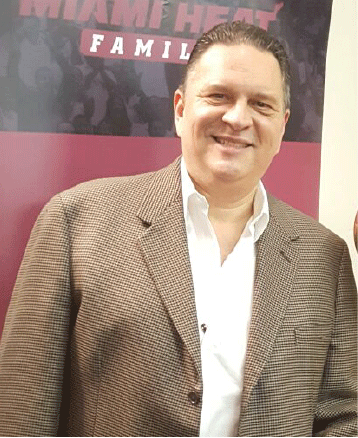 Mr. Remond has been the Vice President of Franchise Development and Real Estate of International Cleaners Corp. since September 2015. His primary duties include Franchise Sales Development and Real Estate; which includes the involvement in lease negotiation, construction, permitting process as well as assisting Franchisees in Marketing.  He previously held the title of Vice President of Dry-clean USA License Corp. in Miami, Florida from April 2011 to September 2015 and National Sales Director of MUSA, LLC in Hollywood, Florida from October 2004 to March 2011. He held various positions with Dry-clean USA from 1991-2003.

Mr. Fernandez has been Vice President of Operations of International Cleaners Corporation since 2006. From 2006 to 2010, he was the North East Operations Manager for MUSA, LLC. He holds an MBA in Computer Science, at the University of Philadelphia. He began his professional career in the finance domain and then developed in the areas of Operations, Production, and General Management. He worked for multinational companies such as IBM, Data General and WR GRACE in Finance, Sales Management and International Operations. Fernando joined OXXO Care Cleaners in 2006 and currently serves as Vice President of Operations, and he is in charge of the development of the franchise both in the United States and internationally. Additionally, Fernando supports the company's management in its relationships with Small Business Administration (SBA), International Franchise Association (IFA) and VetFran. 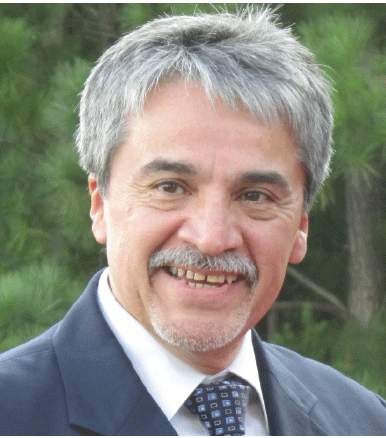